Extreme Poverty Committee is responsible of overseeing all projects in related to ending extreme poverty.

Extreme povertywas defined by the United Nations (UN) in its 1995 report of the World Summit for Social Development as "a condition characterized by severe deprivation of basic human needs, including food, safe drinking water, sanitation facilities, health, shelter, education and information.

Poverty entails more than the lack of income and productive resources to ensure sustainable livelihoods. Its manifestations include hunger and malnutrition, limited access to education and other basic services, social discrimination and exclusion, as well as the lack of participation in decision-making. Today, more than 780 million people live below the international poverty line. More than 11% of the world population is living in extreme poverty and struggling to fulfill the most basic needs like health, education, and access to water and sanitation, to name a few. There are 122 women aged 25 to 34 living in poverty for every 100 men of the same age group, and more than 160 million children are at risk of continuing to live in extreme poverty by 2030.

In Japan, our focus is to partner with more international and nonprofit organizations and corporations based in Japan to implement poverty projects outside of Japan such as Southeast Asia and Africa. 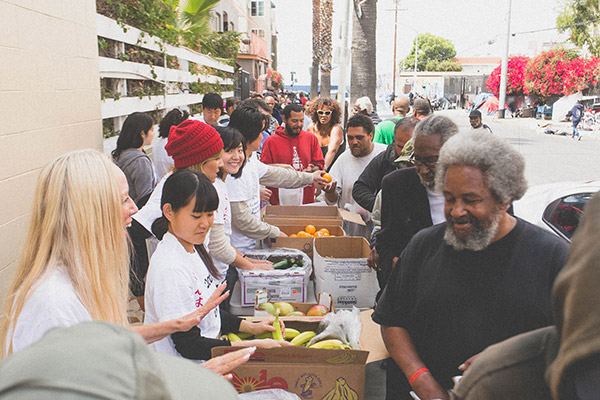 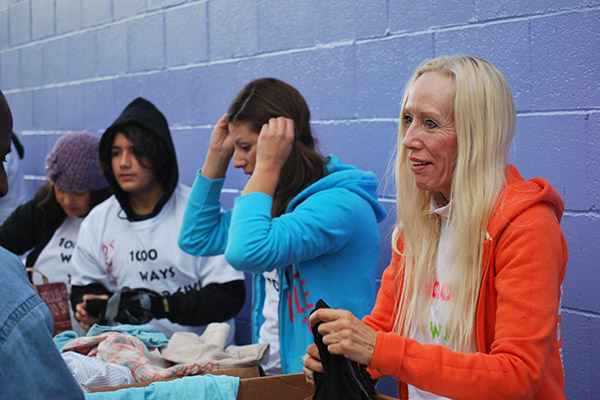 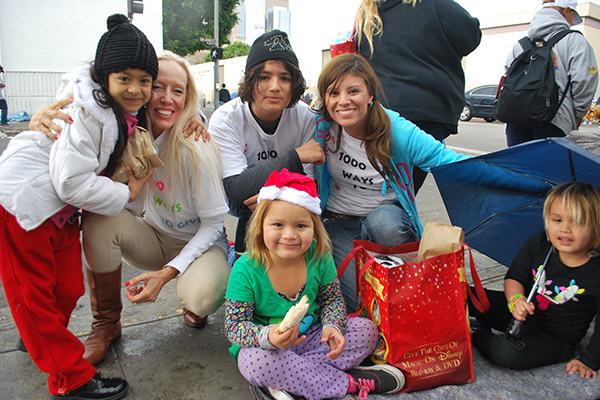 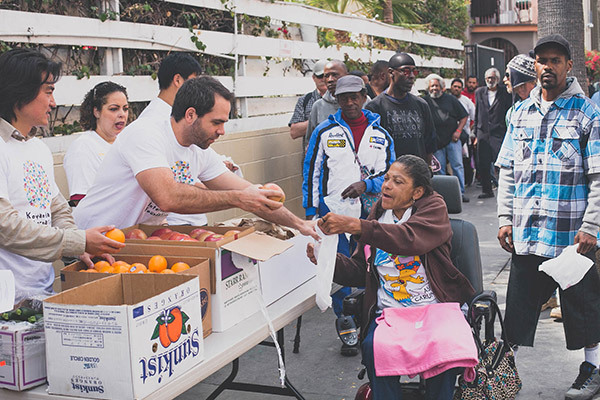 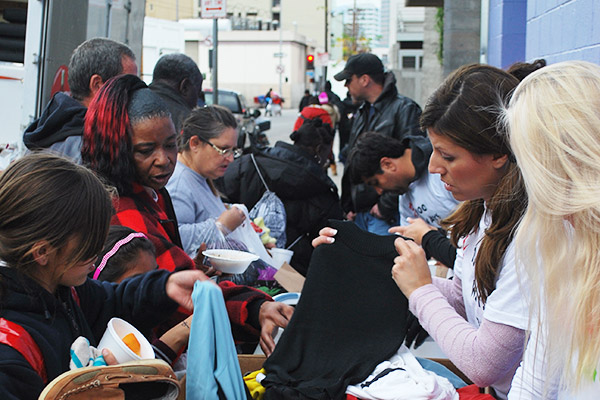 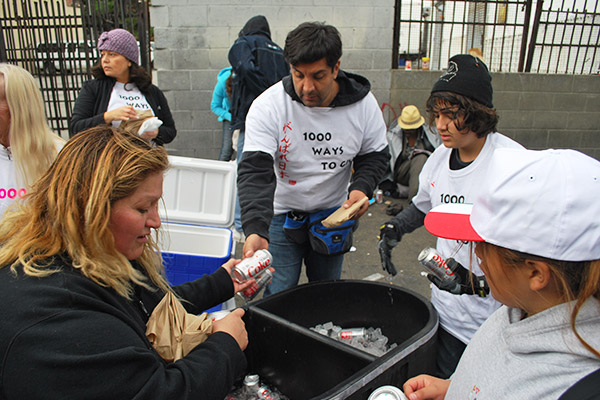 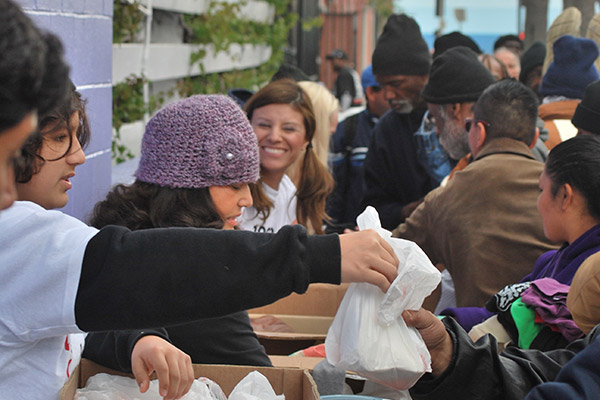 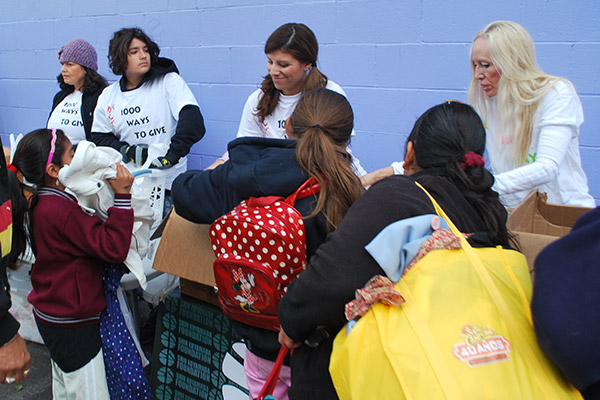 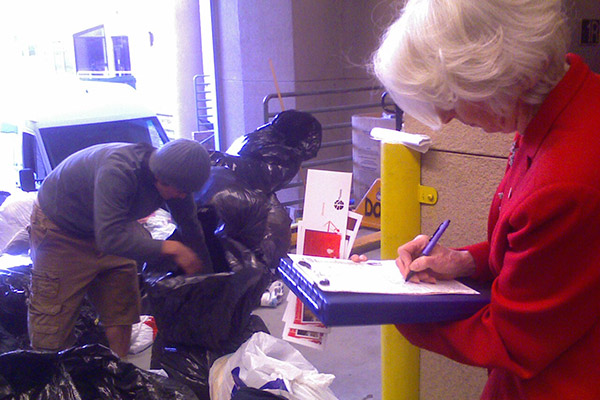 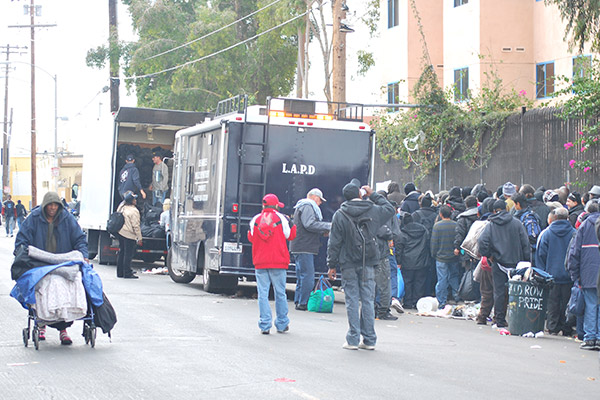 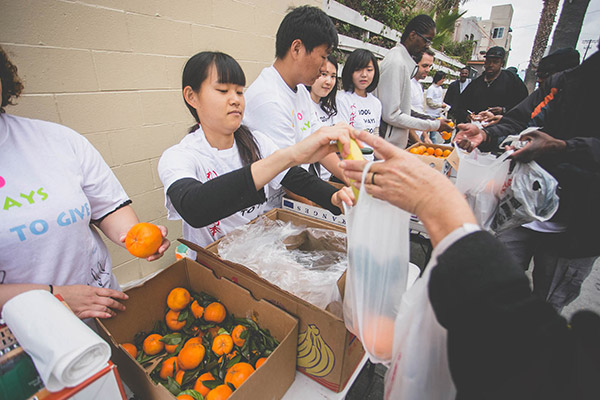 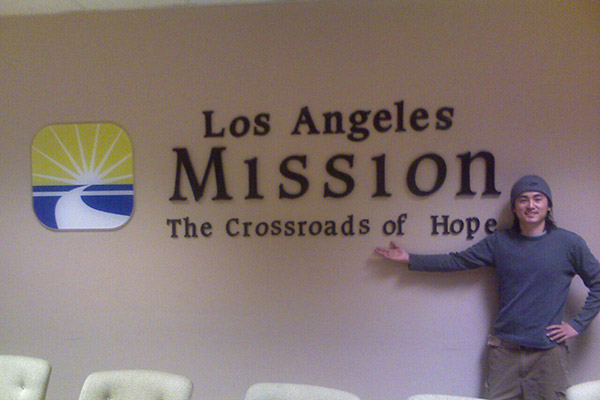